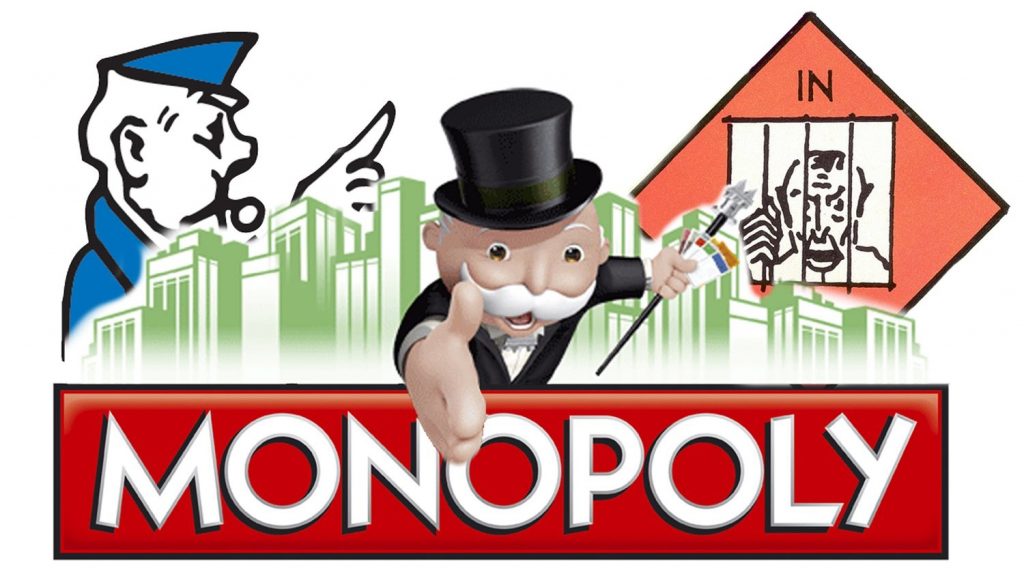 How does it work?

Gambling monopoly is a term many have heard especially investors interested in the lucrative opportunities in the gambling arena. Governments with this type of monopoly create laws and legislation directed towards gambling in particular. These regulations are aimed at controlling the gambling business in its entirety.

What are the benefits?

While many investors may disagree, governments employing this approach claim to have their citizen’s best interests at heart. This can be proven in various avenues including the control of gambling itself as a vice.

This move also allows the government to efficiently collect taxes and benefit from gambling ventures in its state. Legislations that observe high taxation, as well as commission rates, may be passed to further support this agenda.

A number of Scandinavian counties like Norway have been observed to take full advantage of gambling monopoly.

What are the disadvantages?

Though the reasons stated above are valid and fully justified, some cracks may be observed with the whole plan. For example, countries that take advantage of this type of monopoly may actually be stopping investors from working in their states. 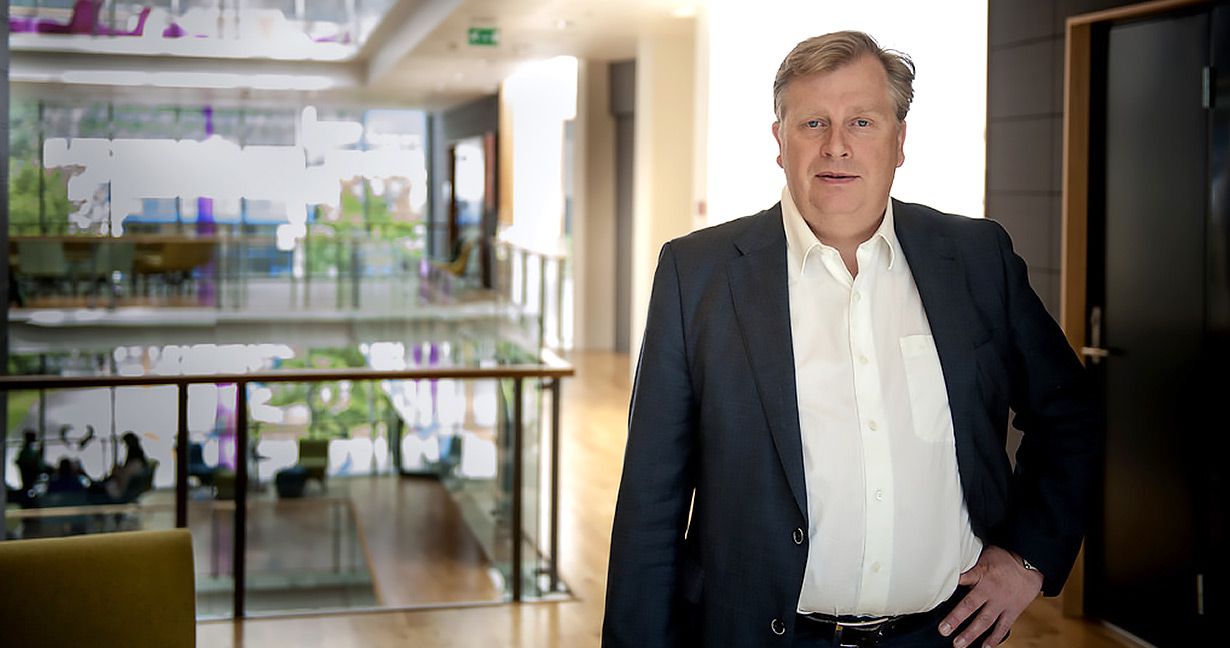 States such as Norway have been observed to hold a firm stand on retaining their monopoly status. This is despite the fact that investors have continually shown interest in investing in the country’s gambling market. According to Norway’s culture minister Linda Hofstad Helleland, reports show no need for gambling regulation in the country. This means that the Norwegian government could allow investors into the country without having to make any new legislation.

The government, however, maintains that the gambling monopoly status quo has been the working model. It further explains that allowing more gambling investors into the market would upset this balance by encouraging gambling behavior among its citizens. This would inevitably encourage their straying away from healthy gambling behaviors. The minister points out that more regulatory measures are set to be implemented in the near future.

Some may criticize this move pointing out that it limits the countries business to gambling potential. However, unlike other Scandinavian countries including Denmark, Norway faces no external pressure to change on their market legislation. This is mainly due to its non-membership and therefore lack of loyalty to the European Union. As such, Norway may, in fact, hold on to its gambling monopoly position for as long as it deems fit.