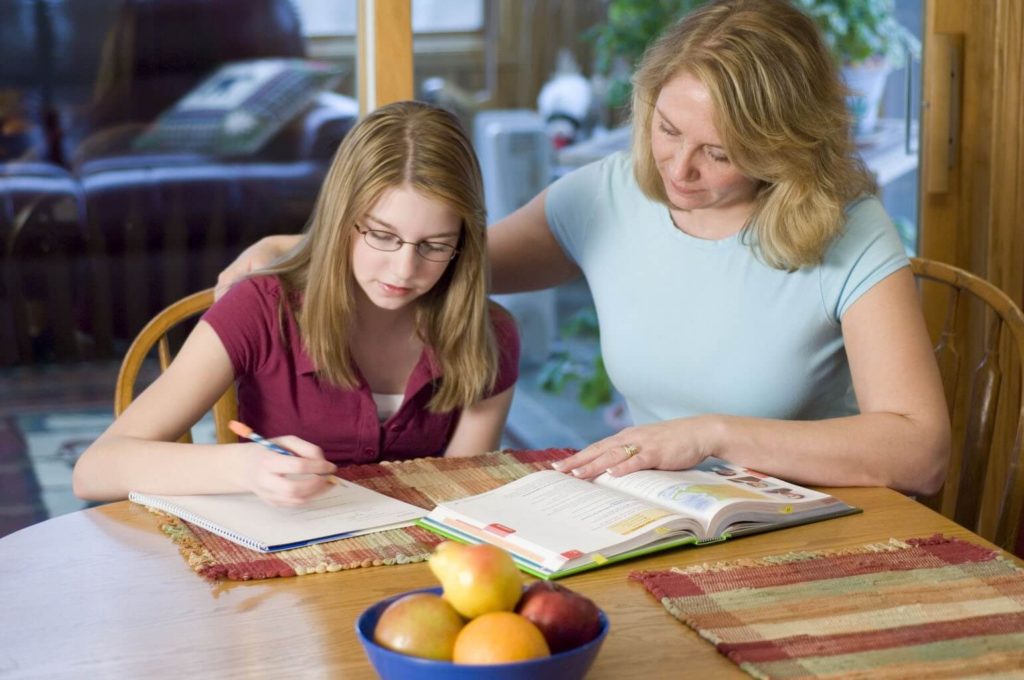 One of the big questions most new homeschoolers ask is, “How will I know if my child is learning?”

When a child is in public school he or she is constantly tested. Each week there are spelling tests, there are chapter tests on a regular basis, and in many states there is standardized testing. Many parents of public school students decide that if the grades coming home on test papers and report cards are good, then their child must be learning.

When students are pulled from a traditional school setting and placed in homeschooling it is sometimes difficult for the parent to know if the student is actually learning enough to keep up with their grade peers. A big problem is that homeschool students tend to not be tested as often as public school students. But is it really a problem and is testing the only way to know if a student is learning enough?

Sometimes it is difficult to tell if a child is learning enough in homeschool because homeschooling generally takes much less time than traditional education.   Homeschooled children generally do not spend as much time on a particular topic as traditionally educated students because they are neither ahead nor behind their classmates. Part of the reason for this is that your homeschooled child is receiving one-on-one attention. They do not have to wait for others to catch up, nor are they holding up other students back if they need to spend more time on a topic. If the student understands the topic then he or she can move on right away.

Traditional education is set up for a traditional school year, in many states that is approximately 180 school days. That is, for each subject an hour of instruction per day for 180 days, or 180 hours per subject. Now, consider this question: Is a public school hour of instruction really an hour? Students must move from class to class, spending time talking to peers, going to lockers, and moving between classrooms and even buildings. A traditional school hour of education might be as short as 45 minutes by the time moving, getting settled, and ready to actually learn are taken into account.

Homeschoolers can take almost all of that transition time out of their day. The commute from math at the kitchen table to history on the sofa takes considerably less time than moving from one end of a building to another and climbing a flight of steps or two.  When was the last time you heard of a traditionally educated student actually finishing a complete textbook in a year?  It is safe to say that a homeschooled student can probably cover more material in a school day than traditional educated students can. It is not unusual for a homeschooled student to complete the entire course in a homeschool curriculum.

Homeschooled students generally do not take as many tests as public school students do. Consequently, less time is spent teaching “to the test”. Teaching to the test limits a student’s exploration of a subject by limiting them to the material that will be tested. Testing is not necessarily a true measure of understanding of a topic.

In fact, standardized tests can be detrimental to students who are from different backgrounds and upbringings. Consider, for example, a standardized test question that asks reasons for the Civil War. Since the Civil War is viewed differently by different ethnicities, as well as different locations, a question designed to show understanding of the reasons behind the war might not realistically test a student’s knowledge.

Another problem with standardized testing is that some students are very test savvy, understanding how to take tests well even if they do not understand the subject matter. Other students are poor test takers and do not do well under the pressures of timed tests. A low score by a poor test taker is not a true measure of their knowledge or learning ability, only their testing abilities.

If your student begins their homeschool day ready to go to school, moves quickly through their assignments, and is hungry for more information, it is safe to say that the student is learning.

If your student can not only give you the instructed materials on a multiple choice test, but can hold a conversation about the material you will know they understand the material. When a student can play the part of the teacher, either giving a speech, or teaching other children in a subject, then that student will have sufficient knowledge of a subject to move on to new material.

Finally, as the parent as well as the teacher it is possible to see the student in all stages of learning. You will not have to depend on a report card, or a test score. You will see your student work through the instructional material, watch them answer questions, and be able to judge for yourself if your student is actually learning.